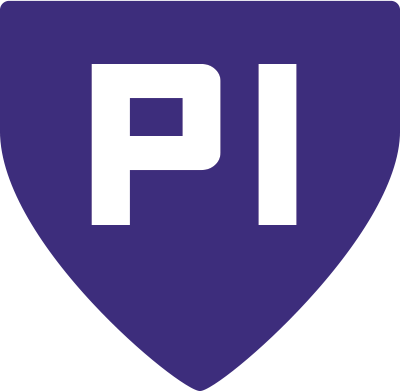 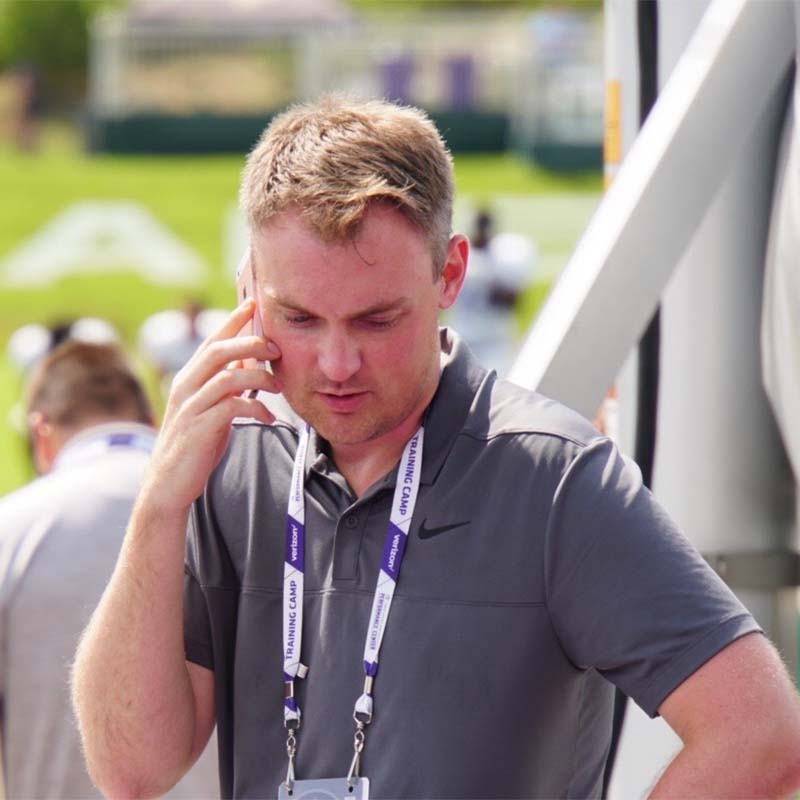 Matthew officially became a Minnesotan when he moved from Buffalo, New York, to the Twin Cities to cover the Minnesota Vikings in 2016 for 1500ESPN Radio. He covered the team for 1500ESPN.com and the Purple Podcast. When the station rebranded as SKOR North, Matthew was given his own Monday-Friday show called Purple Daily, which offered 365-day per year coverage of the Vikings. In 2020, the station went off the airwaves due to COVID cuts and Matthew launched Purple Insider as a daily newsletter and podcast. He also wrote the book “Making of a Miracle: The story behind the Minnesota Vikings’ improbable 2017 season.” 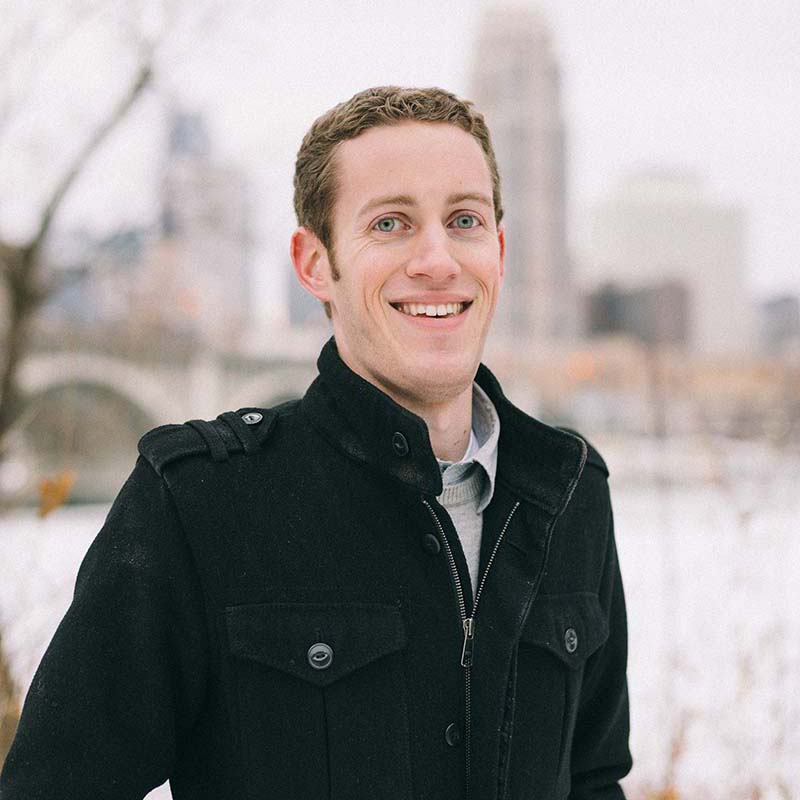 Sam began covering the Vikings full-time in 2014 and has written and podcasted about them for a variety of outlets, including Sports Radio 105 The Ticket, Zone Coverage and the Associated Press, before joining Purple Insider in February 2021. Sam also moonlights as a play-by-play broadcaster, calling St. Thomas hockey games and other high school sports. 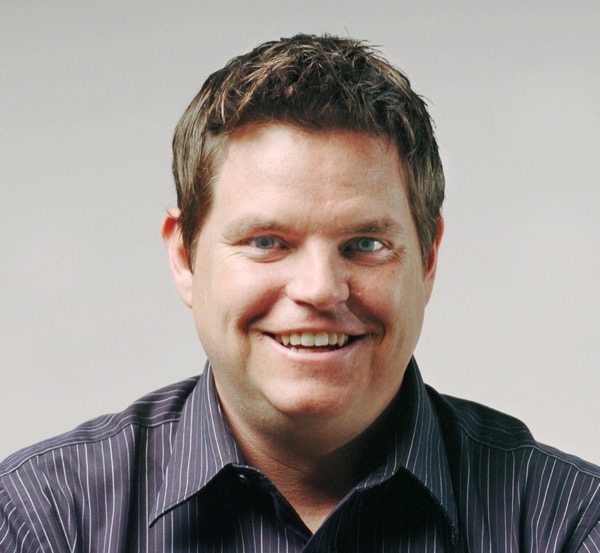 Brian Murphy joined PurpleInsider as a columnist in 2021 after 25 years covering major-league sports in Minnesota with the St. Paul Pioneer Press and major-league crime in Detroit for the Free Press. He’s covered hell with the lid off in the courtroom, on the field and at news conferences. Lean into the chaos and don’t suffer fools. 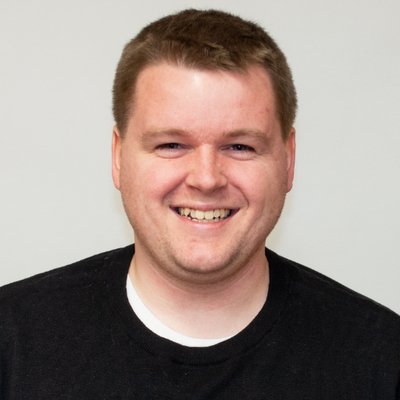 A lifelong Minnesota sports fan, Jonathan Harrison used to produce Matthew Coller’s radio show back in the 1500 days. He currently manages Purple Insider’s social media. Jonathan is a huge fan of Fast and the Furious and lives his life a quarter mile at a time. 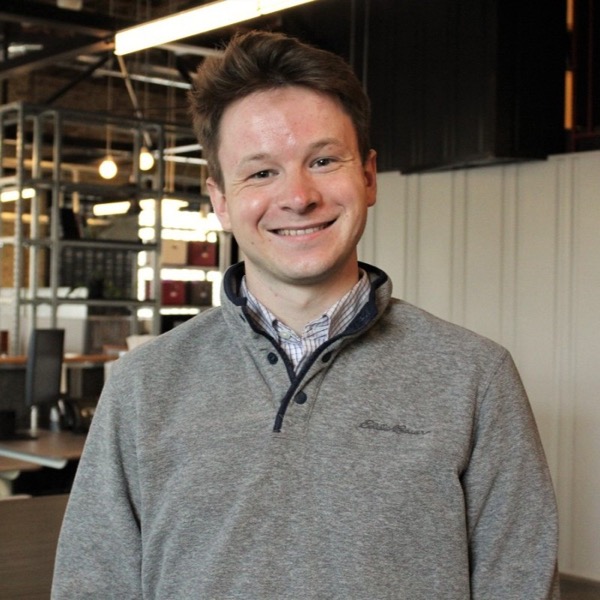 Paul Hodowanic (or intern Paul, as most know him) currently hosts Purple Insider’s weekly YouTube show Hot Routez and contributes to the Purple Insider podcast on a regular basis. He’s done a little bit of everything for Purple Insider, from research to social media posting to written content contribution and more. Paul is Purple Insider’s backup QB, there to help out in a pinch and step in when his number is called. 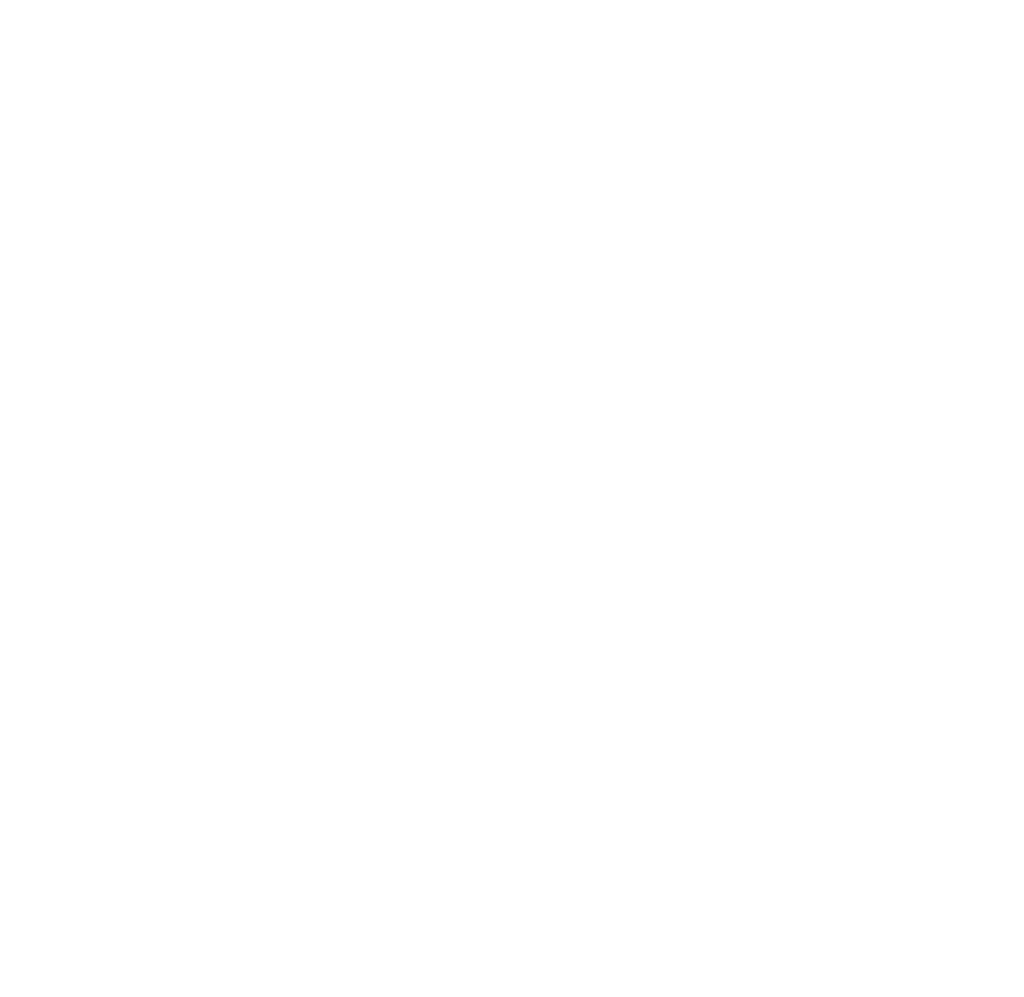